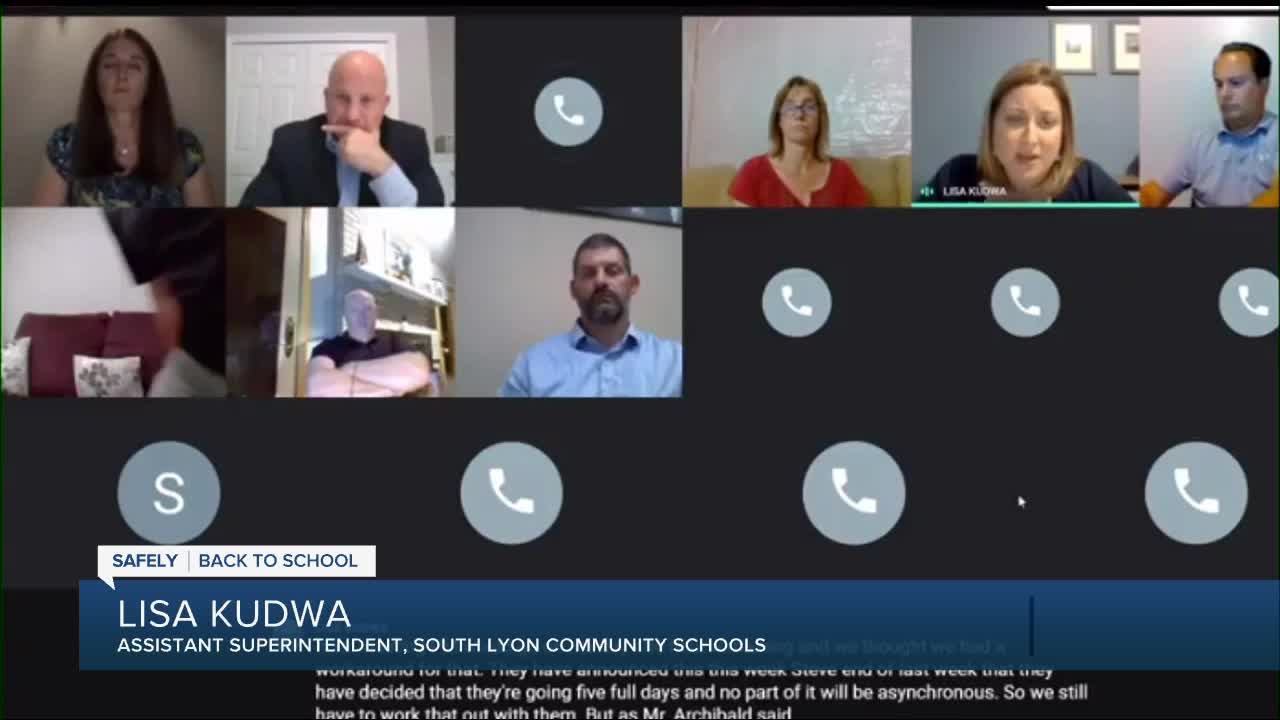 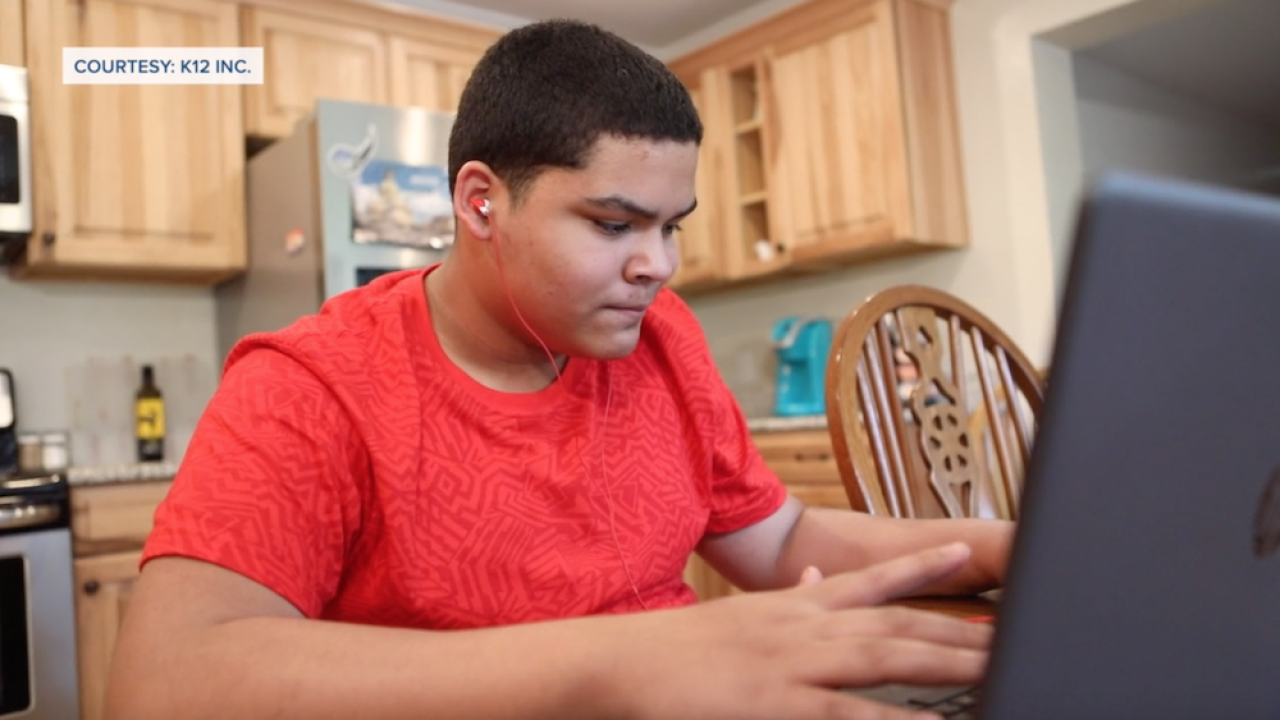 Overnight Tuesday, the board voted 6 to 1 in favor of stating the school year with virtual classes, phasing in classroom instruction after four weeks if things don't get worse.

"While this has been months, it's felt like a lifetime with what everybody's been going through, so I can certainly can appreciate the frustration," said Superintendent Steve Archibald.

South Lyon school's superintendent and the board discussed whether to bring students back to the classroom or go digital.

Students and parents protested prior to the meeting, demanding a regular start to the school year despite the COVID-19 pandemic.

"I can understand the concern for safety until that steady increase per day goes away," said board member Craig Dashner. "So I get that, but I have a problem with, I really struggle with the lack of any definitive measure if when we will start to phase in."

"As Mr. Archibald said, a number of districts in the county now have stated that they are opening fully virtual," said Lisa Kudwa, assistant superintendent.

The Wayne-Westland School Board also voted 6 to 1 to start their school year virtually but for at least the first eight weeks.

Utica School District is opting for a remote start until at least through Oct. 30.

"Why such a rush for face to face. Let's start remote and later go face to face maybe next semester. Seems like such a political decision instead of common sense," said one commenter during the Utica school board meeting. "I feel completely uncomfortable with an in-person return to school with the current state of our school buildings."

"Our kids need to be in school. They've been home for five months. They're bored, they're tired, their learning is failing them."