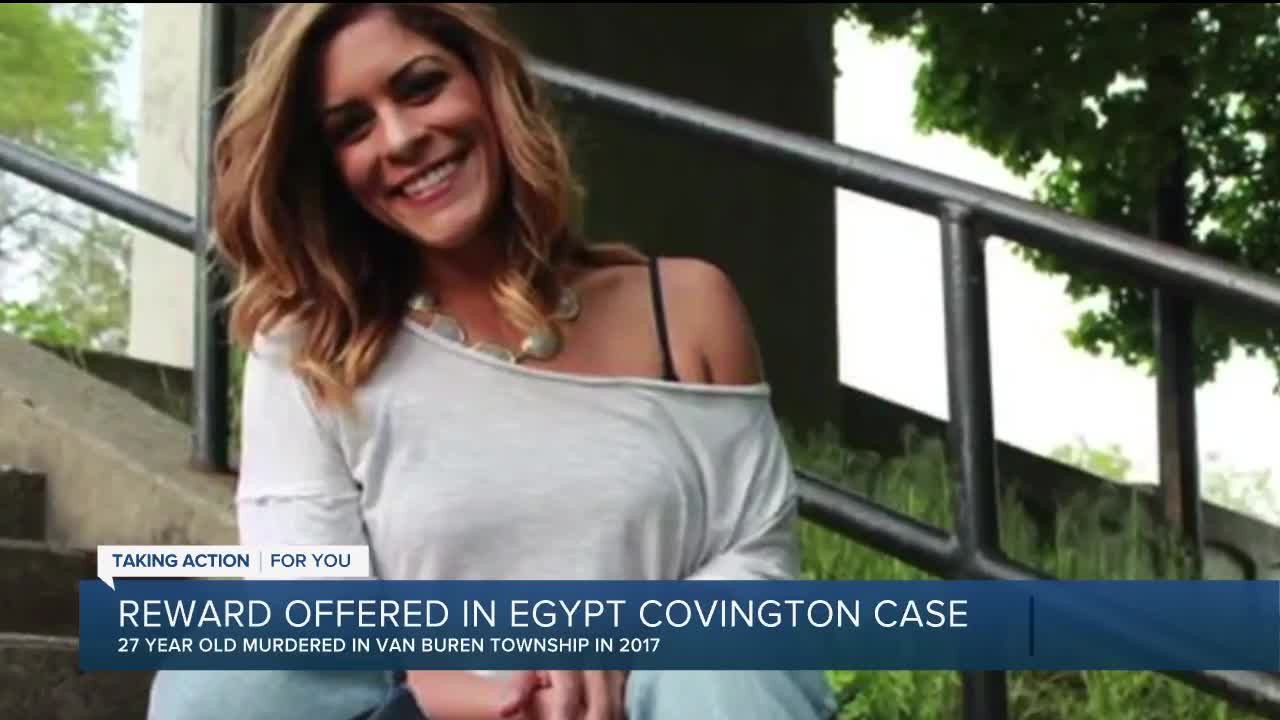 Crime Stoppers is now offering a $25,000 cash reward for information leading to an arrest in the death of Egypt Covington. 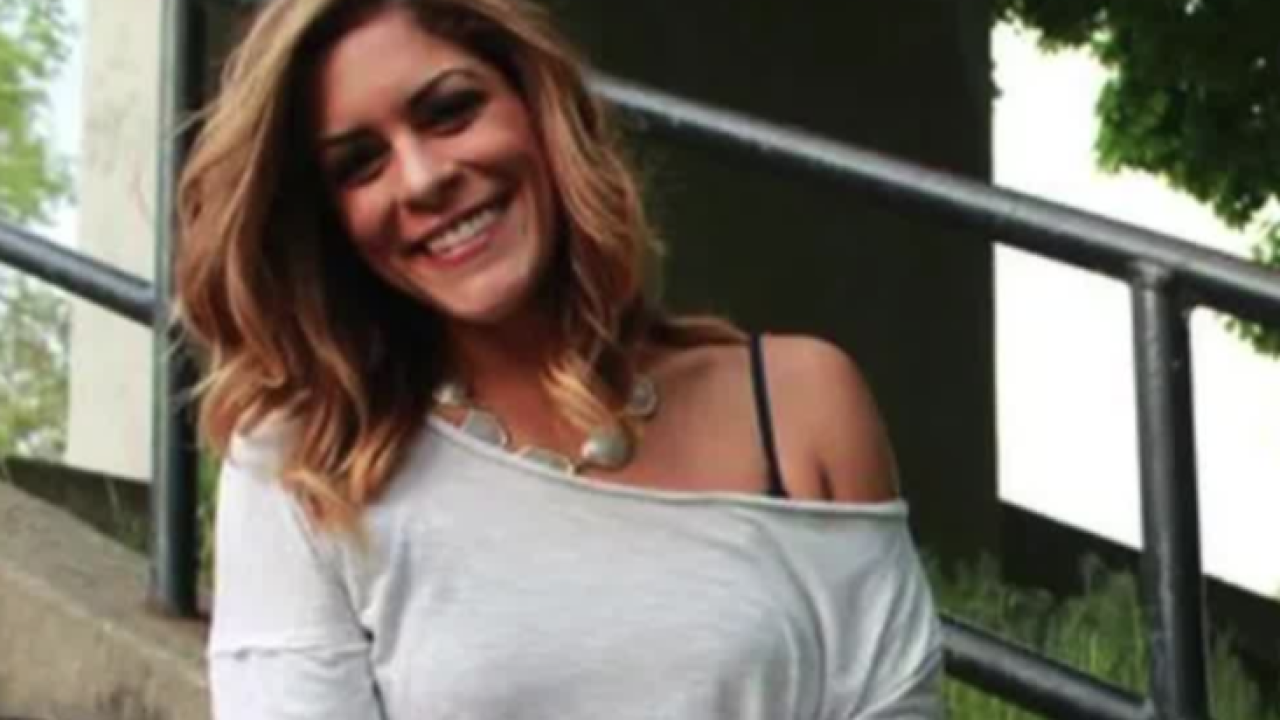 Egypt was 27-years-old when she was murdered inside her Van Buren Township home in June 2017. But, so far, justice has eluded Egypt and the loved ones left behind.

On Tuesday, along with Crime Stoppers, the family announced a $25,000 reward for information in the case that leads to an arrest.

After a protest in June that led supporters to the front of the Van Buren Township Police Department, detectives with Michigan State Police joined the investigation.

Some of Egypt's relatives have been critical of the investigation that for so long had only been in the hands of Van Buren Township police and they were eager to see State Police approach the case with a fresh set of eyes in hopes that an arrest will soon be made.

"Nobody is safe out there right now," said sister-in-law, Lindsay Brink, who helped organize the June protest and has been helping to seek out tips in the case on the Justice for Egypt Facebook page.

Egypt's father, Chuck Covington, has counted 1,145 days since his daughter's body was found in her home with her dog, Ruby. Ruby was unharmed and now lives with relatives.

"A thousand, one-hundred, forty-five days is how long a heartless murderer has run free. He's run free without remorse, without guilt, without accountability and without shame," said Chuck. "If he felt any of those things, he would have turned himself in by now."

"The person likely feels by now that they're invincible. They committed the perfect crime and they've gotten away with it, but don't be fooled for anyone so heartless and narcissistic will surely strike again," he said.

For inmates who may have information on this case or any others, Crime Stoppers suggests that they give the tip number they receive to a "trusted family member or friend and tell them to follow up by calling the Crime Stoppers administrative office at 313-922-5000 and they can collect the cash for you. Or if your tip leads to an arrest, the reward never expires, so you can hold onto that tip number and upon release from prison and collect the cash reward."