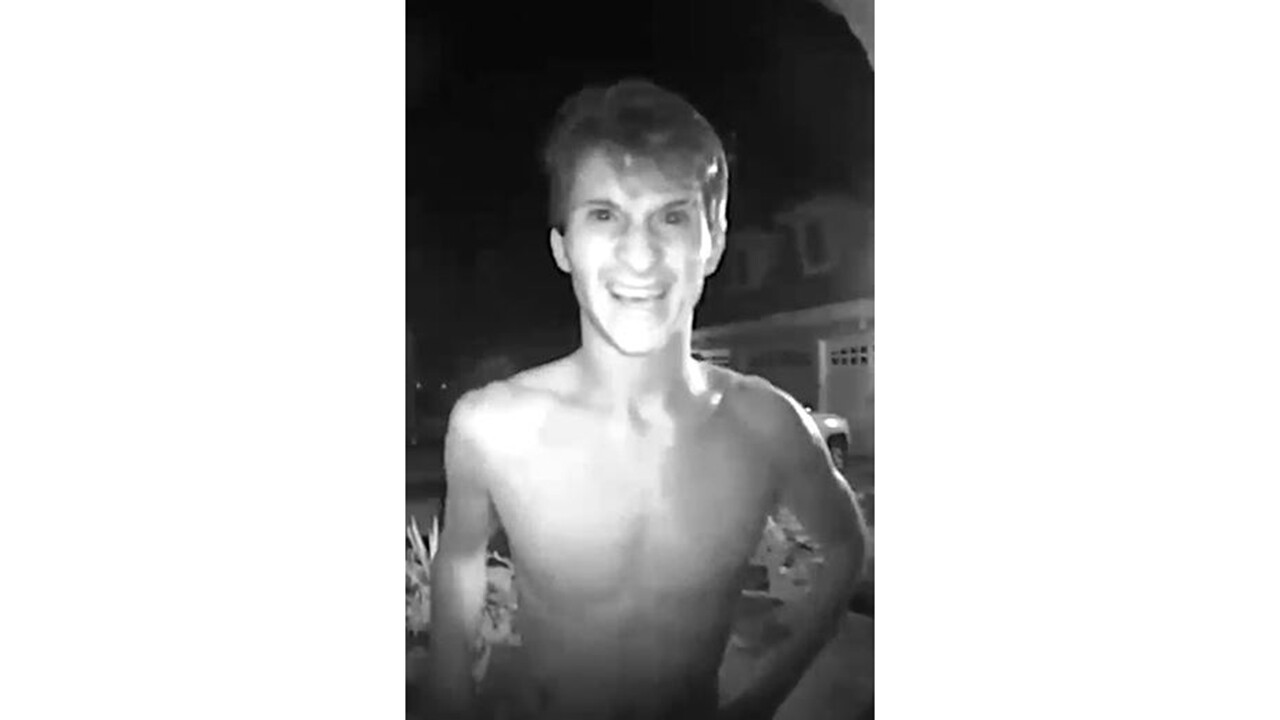 INDEPENDENCE TOWNSHIP, Mich. (WXYZ) — The Oakland County Sheriff's Department is asking for the public's help to identify a naked man who was caught on a Ring camera.

The incident happened in the 5000 block of Clarkston Road at around 3:40 Friday morning.

A caller told the Sheriff's Operation Center that he had been woken by the doorbell and someone trying to get in his front door. He told police he discovered a completely naked man who stated he was lost.

Deputies searched the area and discovered a neighboring unoccupied home that had its front door broke in. An end table had been broken and a table lamp was found on the front lawn. A lit barbeque grill, with a clothes pole in it, was found in the backyard.

A canine unit was brought in to help with the search, but the man was not found.

Anyone who may know who he is is asked to call CrimeStoppers at 1-800-SPEAK UP. You can remain anonymous and their is a cash reward.