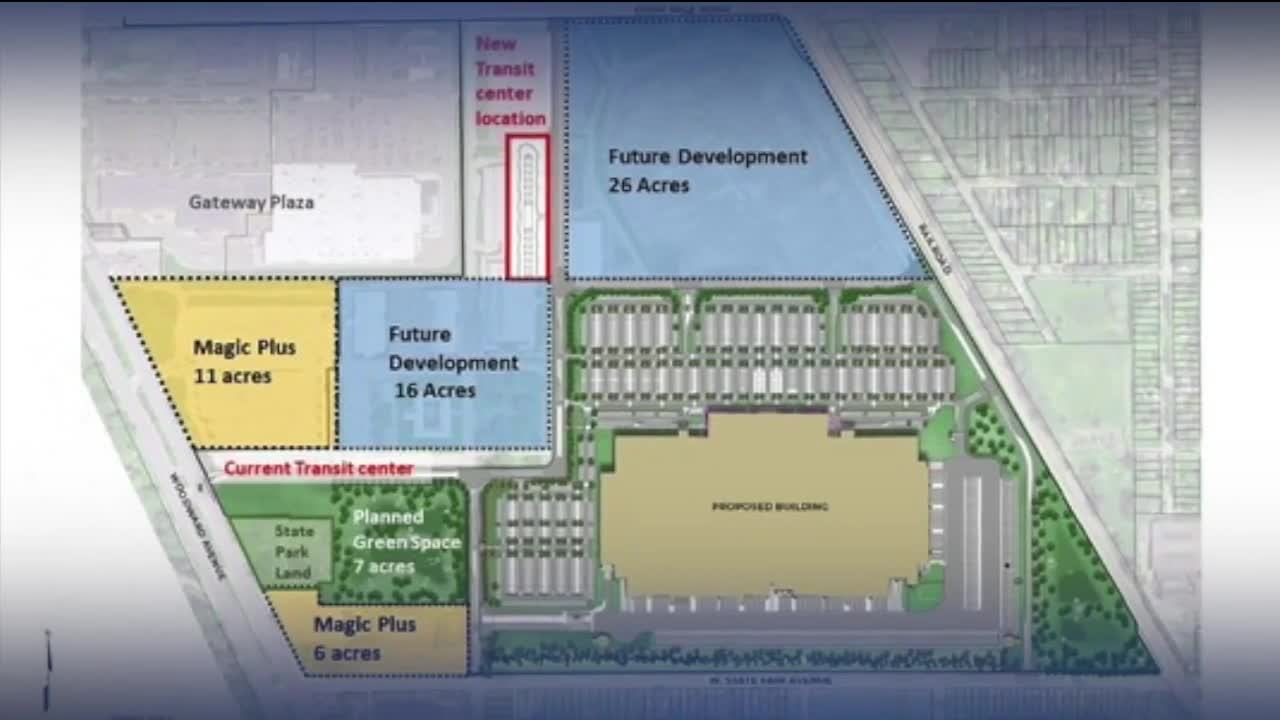 Hillwood Investment Properties, in partnership with the Sterling Group, will potentially purchase 142 acres at the site of the former Michigan State Fairgrounds. 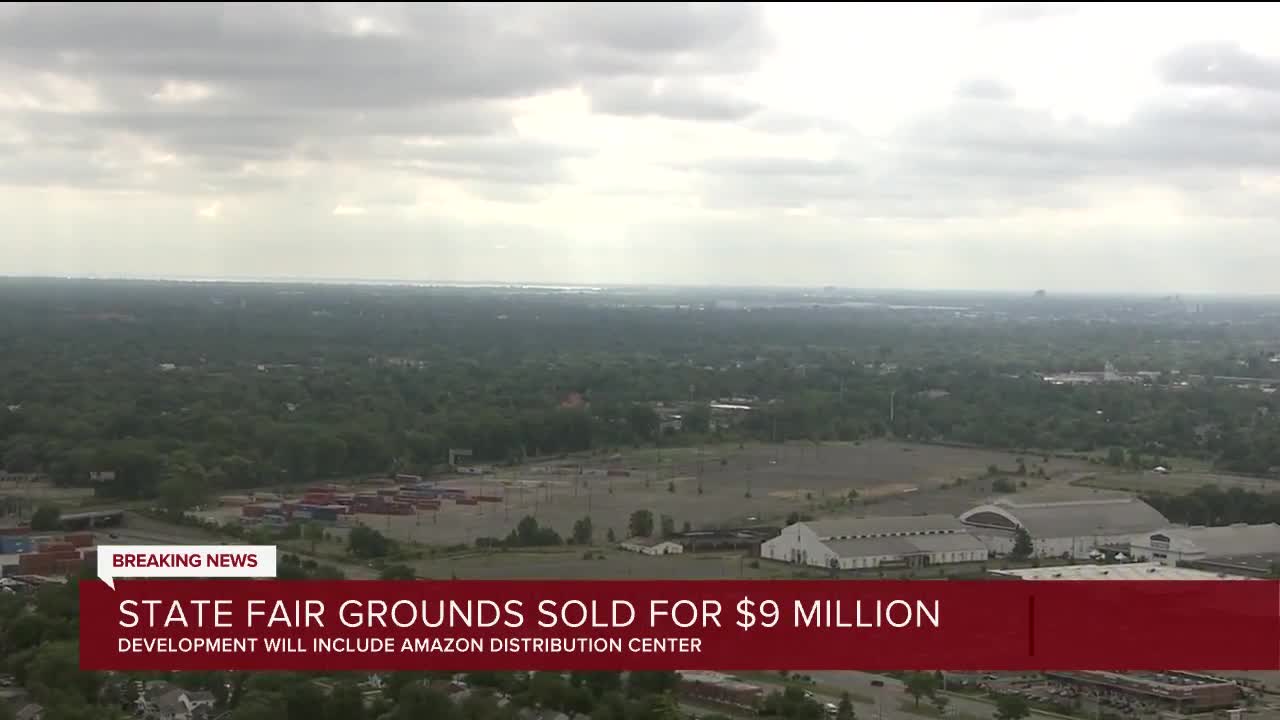 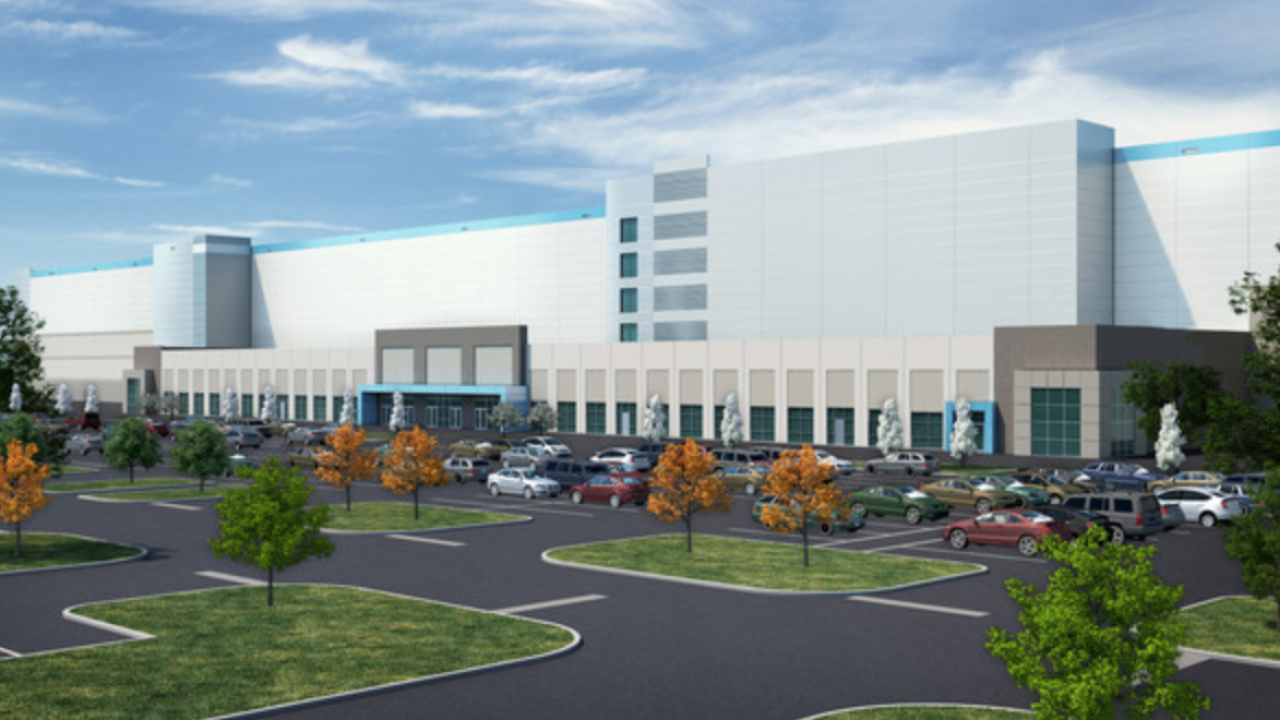 DETROIT (WXYZ) — Hillwood Investment Properties, in partnership with the Sterling Group, will potentially purchase 142 acres at the site of the former Michigan State Fairgrounds.

The project will be privately financed, the mayor's office said, without the use of tax breaks or other financial incentives.

The development team will pay $9 million for the land and pay $7 million for a new DDOT transit center.

A purchase agreement will be presented to City Council for consideration in September.

Hillwood is currently in negotiations with Amazon to potentially be the first anchor tenant at the Fairgrounds and to occupy approximately half of the 142-acre site. The developer also plans to redevelop the remaining 70 acres with auto parts suppliers or other job generators.

“What Detroit needs more than anything right now is jobs and we are deeply appreciative that Hillwood and the Sterling Group have made our city its choice to purchase the former Michigan State Fairgrounds with the potential to bring more than 1,200 good paying jobs,” said Mayor Duggan. “The developers and the new tenant will be working closely with our team at Detroit at Work, which will be helping to provide outstanding candidates who are residents of the city.”

“This agreement for the proposed sale of the State Fair Grounds is a tremendous opportunity, not only for District 2 and the City of Detroit, but for the unification of Southeast Michigan,” said Councilman Roy McCalister, whose district includes the Fairgrounds property. “The potential for 1,200 Amazon jobs at this new facility represents an opportunity to diversify our economy while employing residents of our City. To that end, I hope and expect that this new facility will become a major employer, as well as a dynamic training ground for Detroit workers for years to come.”

The new proposed transit center plans to have an indoor waiting area for customers with heat and air conditioning, a bus operator break room, clean bathrooms and free wifi.

If approved, construction could begin by the end of October and begin operations in mid-2022.