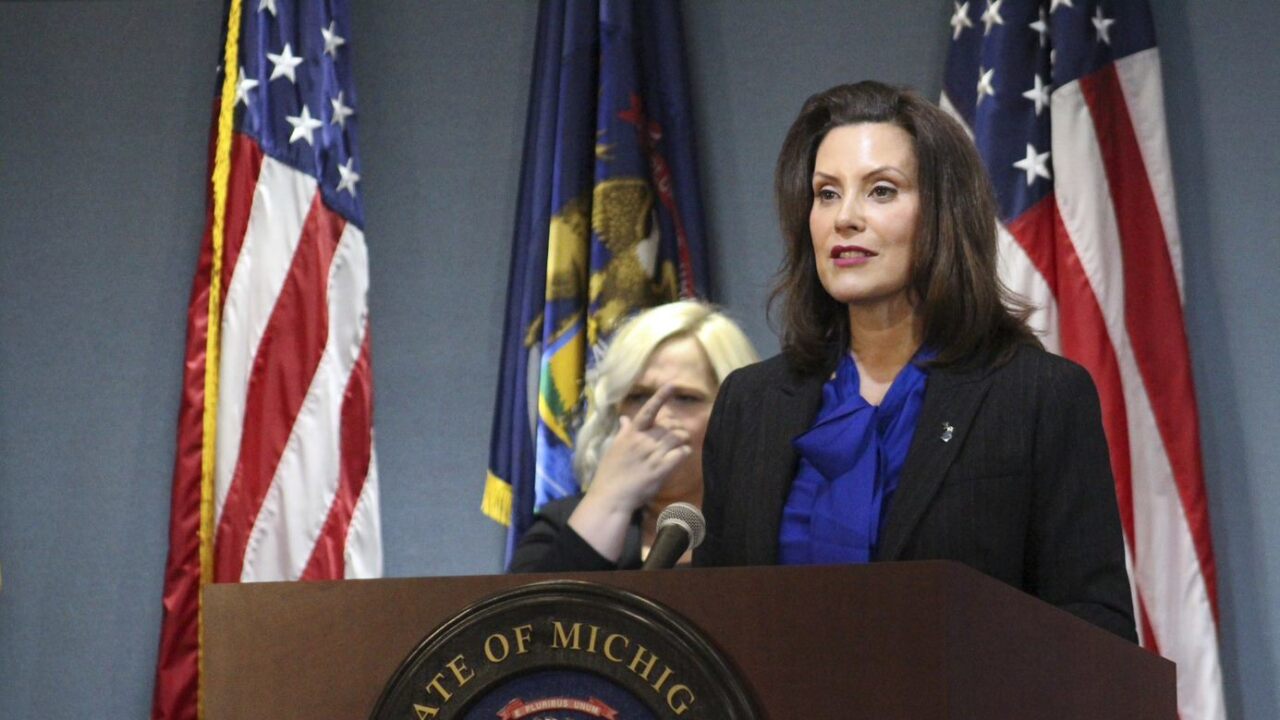 (WXYZ) — Michigan Gov. Gretchen Whitmer will be speaking on Monday, Aug. 17 at the Democratic National Convention, the committee announced on Tuesday.

"This country is confronting a series of monumental challenges. The COVID-19 pandemic continues its rampage, tens of millions of people are out of work, and America is confronting the racial injustice that has marginalized too many people. Throughout our history, when we stand united, we can overcome anything. On Monday, we’ll hear from the many Americans who are rising up to take on these three crises, unite our country, and join Joe Biden in rebuilding the country and moving it forward," the DNCC said about the day.

Whitmer's speech on Monday casts doubts on her becoming Biden's Vice Presidential candidate, as the VP will speak Wednesday. A time slot is reserved Wednesday for the VP.

She reportedly met with Biden in Delaware on Sunday, Aug. 2, the first confirmed in-person meeting with a potential VP candidate.

The convention will take place over four nights from Aug. 17-20 with programming airing between 9 a.m. and 11 p.m. eastern time.

The entire lineup is below.