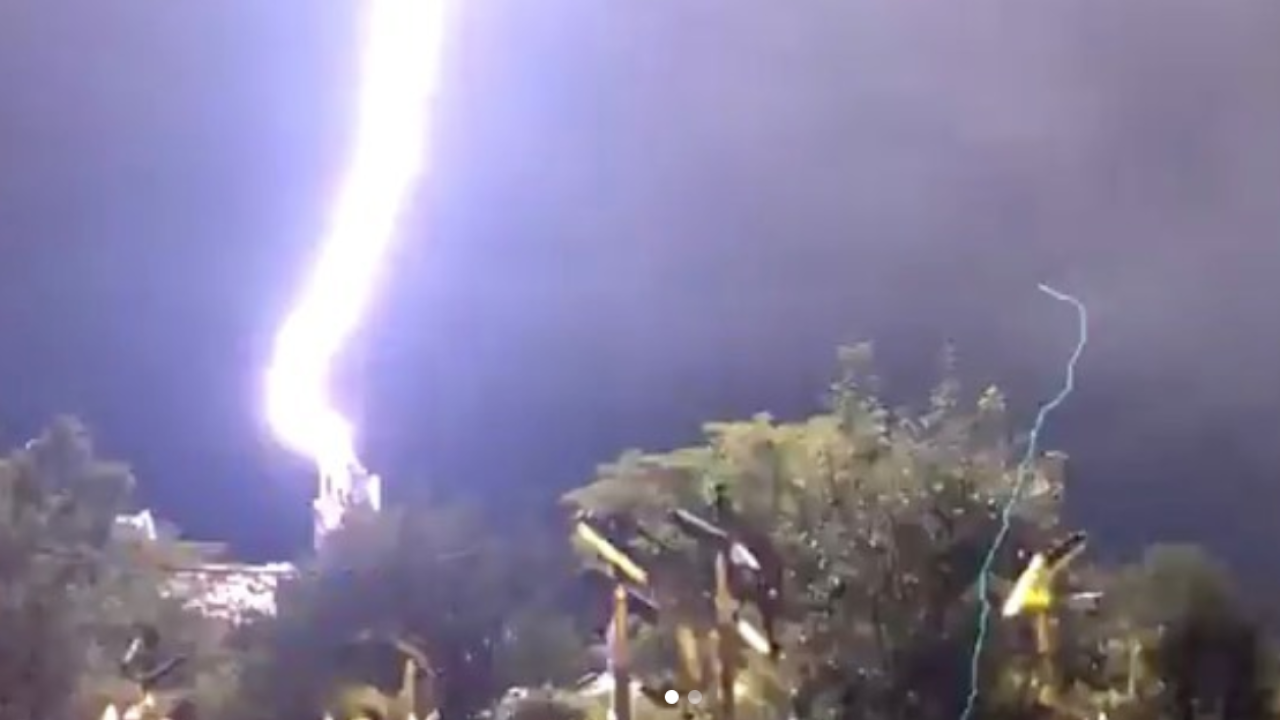 (WXYZ) — The Star Wars: Rise of the Resistance ride at Disney's Hollywood Studios in Orlando, Florida, was temporarily shut down Tuesday after it was hit by a lightning.

No injuries were reported, according to Wow News Today.

According to the Disney Parks news outlet, the ride remained close because of issues with a blown generator.